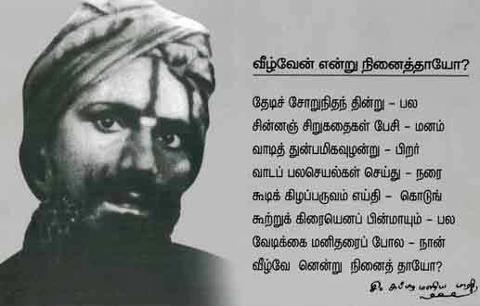 
(June 7, 1915)
It was a mighty torrent with a breaking, maddening, terrible speed.
Like that of the flaming forces that leap through the wilds of the mind.
I saw it was Time.
And we were a few that watched its course from the bank
When a powerful desire did seize us And we leaped in the midst of the tumult, the force and rage of the torrent.
Then Hands came down to lead us; and we swam divinely on
Against the mad career of this Doom in a torrent's form Onward,
Onward, Onward, higher and still higher Precipice growing on precipice, further, dizzier ever.
My comrades and I did swim on and great was the joy of this swimming.
This ride on the waters of Time, this touch of the forces of law;
This sovran race on the tides that aeons are called amongst men.
At last I was tired of this play and I called to my comrades, saying:---
“Stay! Let us land on that bank with groves and hills and fields,
Have some taste of summer dreams and then plunge back in the torrent;
Some came, but the others sped on with a grand disdain for repose.
That bank is the realm called “Life” and that race is the race of the spirits.

You can send your comments 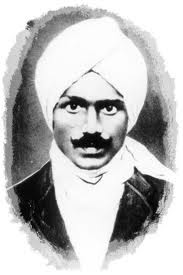 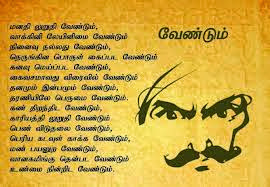